Qualisure Diagnostics Inc. develops molecular tests that enhance cancer care by identifying features that help oncologists to personalize treatments. Each of our biomarkers is designed to influence clinical decision-making and to facilitate Precision Medicine. Our precision diagnostics – discovered using our own machine learning algorithms – minimize the burden of cancer treatment by avoiding toxic and costly treatments that are unlikely to provide benefit. 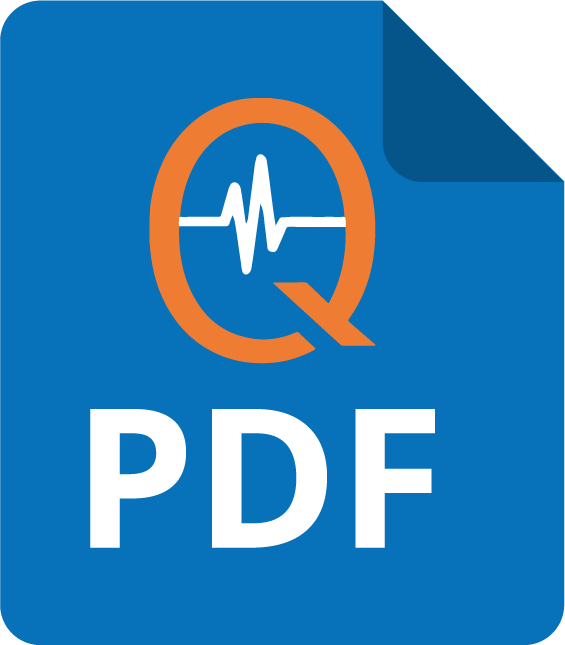 This website contains confidential information pertaining to the business, operations and finances of Qualisure Diagnostics Inc.  (“Qualisure”). The sole purpose providing this information is to facilitate discussions with potential investors in respect of a potential investment in Qualisure.

Although information contained on this website has been supplied in good faith, compiled with due care and diligence to the best of our knowledge, and using facts available at the time of writing, Qualisure does not make any representation or warranty, express or implied, as to the accuracy, completeness or thoroughness of the information, and does not accept responsibility for the accuracy or completeness of, or omissions from, the information contained on this website.  Qualisure expressly disclaims any liability resulting from the use of the information contained herein or otherwise supplied or resulting from the failure to supply additional information.  Only those representations and warranties which may be made by Qualisure in a subscription (or similar) agreement shall have any binding effect.

This website does not purport to contain all the information that may be required to evaluate an investment in Qualisure, and any reader should conduct his or her own independent investigation and analysis of Qualisure.  In addition, this website includes certain estimates and forward-looking statements provided by Qualisure with respect to the anticipated future performance of the business.  Such estimates and forward-looking statements reflect various assumptions of Qualisure concerning the future performance of Qualisure, which assumptions may or may not prove to be correct and are subject to significant uncertainties – many of which are beyond the control of Qualisure.  The actual results achieved will vary from the projected results and the variations may be material.  There is no representation, warranty or any other assurance that any of the estimates and forward-looking statements will be realized in whole or in part.  Posting of this information on our website does not constitute an offer to sell or a solicitation of an offer to purchase securities under the securities law of any jurisdiction, including Canada and the United States of America, Federal, State or Provincial securities laws, or a solicitation to enter into any investment.

Unless otherwise noted, all references to dollars are to Canadian dollars and all financial information presented herein reflects a December 31 fiscal year end.